Sacred Geometry Principles Behind Dome Cities
As stated previously (in Part 2), by the mid-sixties Buckminster Fuller was already designing and proposing huge monolithic domes over cities, including New York’s ‘Dome Over Manhattan’ — which you can read more about in “American Dreamer: Bucky Fuller and the Sacred Geometry of Nature.”

The non-dogmatic mathematics of Sacred Geometry dates back thousands of years. Domed cathedrals and monuments such as Jerusalem’s ‘Dome of the Rock’ are evidenced in numerous cultures worldwide.

Vaastu Shastra is a traditional Hindu system of architecture that literally translates as ‘the science of architecture.’ Vaastu geometry is said to enhance one’s resonant field, thereby promoting health and healing. Using the patterns & frequencies of Sacred Geometry found everywhere in Nature, Vaastu inspired geodesic domes are manufactured in the U.S.A. by Pacific Domes, Inc.

Science & Technologies for Dome Cities Are Already Here!
Star Trek fans may recall the 4th full length motion picture The Voyage Home, where ‘transparent aluminum’ was created and successfully applied.  Transparent aluminum is made from a synthetic powdered clay that is vacuum pressed into transparent sheets that can be molded into any form.

Transparent aluminum, aka Spinel (magnesium aluminate or aluminum oxynitride), was developed by the U.S. Naval Research Labs, who formally announced their breakthrough technology in 2015 for use in military applications.  Known for its bullet-proof properties, ALON® is scratch resistant, 4x’s stronger than glass, and can withstand temperatures of up to °2100 C (°3812 F).

Due to its high cost, ALON®’s current use is limited to small commercial applications in the fields of optics and cell phone cover manufacture. However, the cost of manufacturing transparent aluminum may soon become affordable enough to be readily available for use as windows and domes!

According to Russian scientists at the Institute of Nuclear Physics and Engineering, they have successfully applied the method of spark-plasma sintering (coalescing a powdered material into a solid or porous mass) to create transparent aluminum. This is a new process based on the modified method of heat pressing.  In this case, electric current is passed directly through the mold and pressing billet; not, through an external heater.  Very rapid heating, for an extremely short work-cycle time, is achieved by pulsed current. ― (Credit: National Research Nuclear University, July 2017)

More on New Earth Science & Technologies
“The truth of our planet’s remarkable capacity to provide us with safe, abundant, and accessible resources has always been; however, it is NOW, that humankind is actively seeking and engaging innovative solutions that marry the wisdom of the old with new technologies. As the illusion of scarcity unravels before our hearts, we are becoming increasingly aware of our abundant global and cosmological existence and unlimited power.

“Humanity is graduating into conscious sovereignty, claiming our right to a sustainable and abundant world. It is our present collective duty, as a species, to recognize and reclaim our planetary health, harmony, and vitality, engaging these breakthrough technologies with conscious business interfaces. 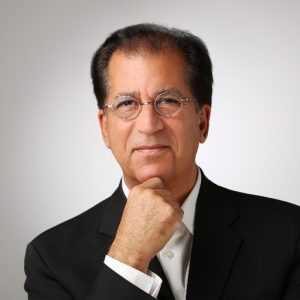 “We look forward to our production establishment efforts and our planned work around the world; first, in sustainability communities; and also in E-Transportation. Our first clients will become our long-term customers time and time again, choosing us for all their renewable energy needs and our advanced innovations.” ― Dr. Doug Linman (MQ)/ (NEST)

About Solar Liquid Power (SLP)
Solar Liquid Power is the scientific breakthrough in nanotechnology, in which energy is captured directly from the sun in nano-scale covering for planetary energy needs and beyond.

Having met rigorous preparation deadlines to coat and test the ISS-designed modules, a transport rocket was launched on December 6th, 2015 to the ISS delivering station. MQ Corporation’s SLP was the first new renewable energy source chosen for this high demand level testing. The unprecedented tests performed by the onboard astronauts were historic, displaying somewhat higher levels of output in the infrared and gamma frequencies. 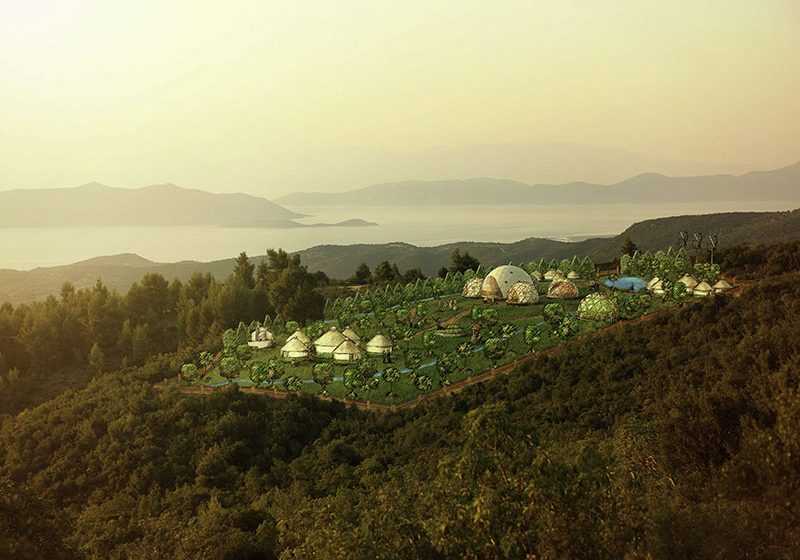 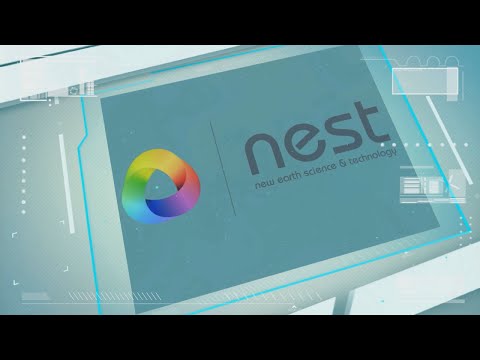