It’s no longer something you see in Star Trek or some sci-fi movie! Amazing futuristic architecture is happening now, and you’re likely to live long enough to see dreams, once considered far-off future goals, realized. Soon you, too, can be living the life of your dreams!

The best news is you can soon forget about paying those high-interest mortgages on your house. What’s so amazing is that in the very near future you’ll be able to buy a modest 3-D printed Dome Home for less than the price of a new car! Futuristic 3D-Printed Houses

Can’t wait to Build or Retrofit Your Futuristic Dome Home?
You may be as excited as Pacific Domes at the speed that futuristic architecture, technology and building materials are evolving. Here’s a few ecoliving ideas worth exploring that are coming our way and will forever transform housing:

The race is on with the unveiling of the first permitted 3D-printed American home in Austin, Texas (March 2018)! Picture using the same 3D-printing technology to design your very own Dome Home.

Must See! A major victory over lowering our carbon foot-print! 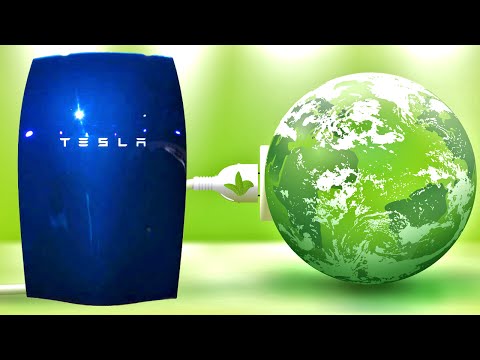 Solar Paint for your Dome Home: Thanks to a growing number of innovative technologies and initiatives, using clean Solar Energy to power homes is becoming easier. A new innovation out of Australia is poised to make clean energy even more appealing.

More Futuristic Architectural Building Materials
Shotcrete: Concerned about microwave technology overload? Composed of a mineral called magnetite, the Shotcrete formula is ideal for guarding against the damaging effects of electromagnetic pulses, which disrupt human biofields, among other harmful effects. Shotcrete is available as a spray-on solution, so retrofitting your new or existing semi-permanent dome to a permanent structure is claimed to be quick and easy.

Aerogel Insulation: An environmentally friendly alternative to traditional insulation materials, aerogels have been found to be up to 4X’s more effective than fiberglass, and over 8X’s  more energy-efficient than polyurethane.

Cool Brick: Inspired by the concept of evaporative cooling, Cool Brick us a latticed and porous 3D-printed ceramic brick set in a mortar-like substrate. Warm air passes through each brick’s network of tiny holes, heating the water contained in each of the pores. As the water is heated, it evaporates, cooling the air and lowering a building’s temperature in the process. The shape of the brick creates a shaded wall that keeps the surface cool and protected from the sun.

Graphene: This 2-dimensional honeycomb lattice is the thinnest material on Earth. However, it’s up to 200X’s stronger than steel. Its strength and unlimited building potential has generated world-wide interest. Ongoing R&D is underway to make it less cost prohibitive.

Unveiled November 2017, this luminous dome is the cultural centerpiece of Beijing, China’s new futuristic library. The Tianjin Binhai public library features curvilinear bookshelves that line the walls from floor to ceiling and receives more than 15,000 visitors each month.

MVRDV, a futuristic architecture firm based in the Netherlands, designed the monumental structure that was built in record-breaking time… just 3 years. It could soon become one of the hottest tourist attractions in the world.

Professor Winy Maas, co-founder of MVRDV and founder of a futuristic think-tank ‘The Why Factory,’ was quoted as saying, “We opened the building by creating a beautiful public space inside; a new urban living room is its center. The bookshelves are great spaces to sit and at the same time allow for access to the upper floors. The angles and curves are meant to stimulate different uses of the space, such as reading, walking, meeting and discussion. Together, they form the ‘eye’ of the building: to see and be seen.” 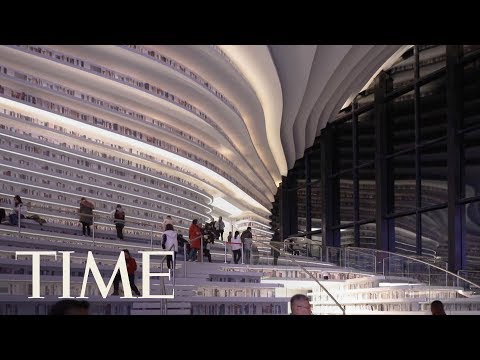