A Bright Ecoliving Future
It is predicted that by the year 2050, well over 70% of the human population will be made up of urban dwellers.  Modeling a sustainable and scientific approach to growing, the urban farm domed greenhouse challenges city infrastructures to address the urgent need for creating fresh, abundant local food sources.

BioDome projects (enclosed dome-like ecosystems) are rising to meet the challenge of responsible environmental stewardship through earth-based science.  Forging a new era and working toward the future of life on Earth and beyond, NASA’s BioDome is a working model of such an enclosed, controlled and self-sufficient eco-system.

To test some of the possible challenges of living on Mars, NASA, HI-SEAS (Hawaii Space Exploration Analogue & Simulation) and Pacific Domes of Southern Oregon, teamed up in early 2013, to erect a 36ft. geodesic-engineered BioDome on the northern slope of Mauna Loa, Hawaii. Mission Mars BioDome research continues in this dome in January for another 8 month stint for crew members. 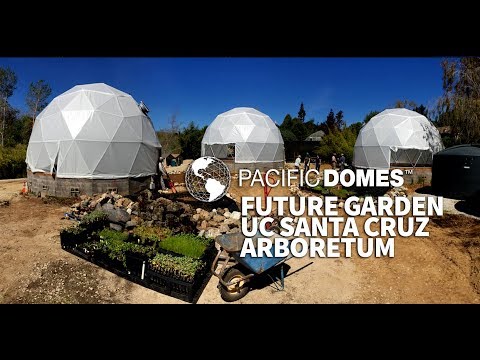 Domed Greenhouses began as simple structures meant to keep tropical plants warm during the winter. Later they were, and are, used to extend the growing season. Domed greenhouses do all this, plus they can do things no other greenhouse can do. The geodesic design is self-insulating, and amplifies winter lighting. This makes them the 21st Century choice.

More reasons why domed greenhouses make good sense…
In a recent interview, Ray, an Aerospace & Avionics Engineer (former NASA Contractor), with over 40 years work experience says, “I have been researching atmospheric anomalies, and specifically the Upper Oxone layer since 1994 – last year after returning from Mount Hamilton in California, I performed a statistical probability of the exponential rate of decay of our ozone layer and determined that if all the SAI, SRM, and the military weather programs continued unabated, that in 2025 we could no longer grow crops on the earth surface.”

Be the change you want to see! 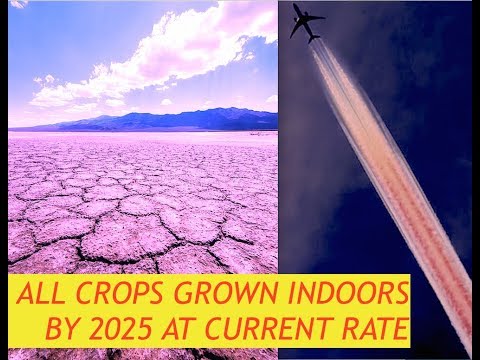