Coachella 2019 promises to be the ultimate concert hall venue with 2 weekends of YouTube livestreaming presented by T-Mobile. Setting the center-stage for audiences under the colossal 120’-dome, the annual Coachella Valley Music and Arts Festival, begins Friday, April 12th – 21st.

A much-anticipated event highlight, is the DOME DANCE PARTY, inviting attendees to get your groove under the Dance Dome. This year’s iconic concert hall venue – an immersive 360° air-conditioned dome – features performances by an eclectic roundup of well-known musicians.

Under the DOME, everyone has a front row seat in the returning 8-minute 2017 Antarctic Adventure.

Coachella has morphed into a cultural phenomenon over the years (since 1999), show-casing art installations and popular musical artists from a variety of musical genres, including rock, indie, hip hop and electronic dance music. Co-founded by Paul Tollett and Rick van Santen, it’s promoted by Goldenvoice, a subsidiary of AEG Live.

Prepping for the Coachella Desert Festival

If you’re attending Coachella for the first time, you may want to learn more about what veteran festival attendees have to say about key essentials, what to bring – what to wear. In anticipation of the Coachella 2019 week-long gathering, many pop-culture concert goers have been thoughtfully preparing and packing their dazzling fashion expression wardrobes and must-have camping necessities. 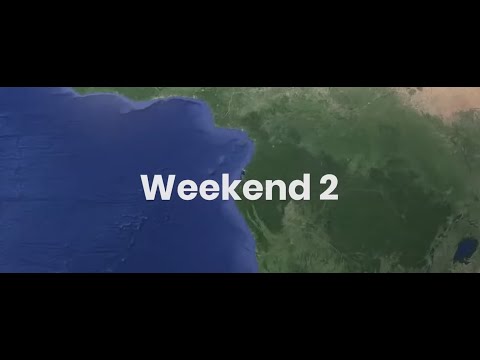 Making her debut, Miquela, the 19-year-old robot model, will be hosting artist interviews on YouTube Music and social. Known by her fans world-wide as lilMiquela, she’s a musical talent in her own right, with a couple of recent electro-pop singles.

In response to the question, “How did coming out as a non-human change your online presence?” Miquela had this to say, “It made me more open, I think. The one aspect of myself I’d been trying to keep secret was finally out there – I had nothing left to hide.” 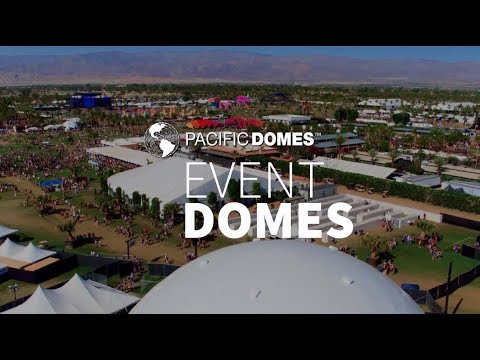 If you enjoyed this blog post, be sure to visit Pacific Domes Projection Domes gallery.