“Make the world work for 100% of humanity, in the shortest possible time, through spontaneous cooperation without ecological offense or disadvantage of anyone.”  — Buckminster Fuller

According to current estimates, world population is expected to reach 8 billion people by 2025. As our cities grow, and life expectancy increases, so does our dependence on sustainable agriculture and food supplies.

And, with ever dwindling resources, it’s now more important than ever in our collective history to come up with solutions for sustainable agriculture that can meet those needs. Educated consumers, alarmed by environmental factors that are placing a strain on our food supplies, have enlisted the support of a growing number of forward-thinking entrepreneurs and governments to address this global crisis.

How are we going to feed the World? 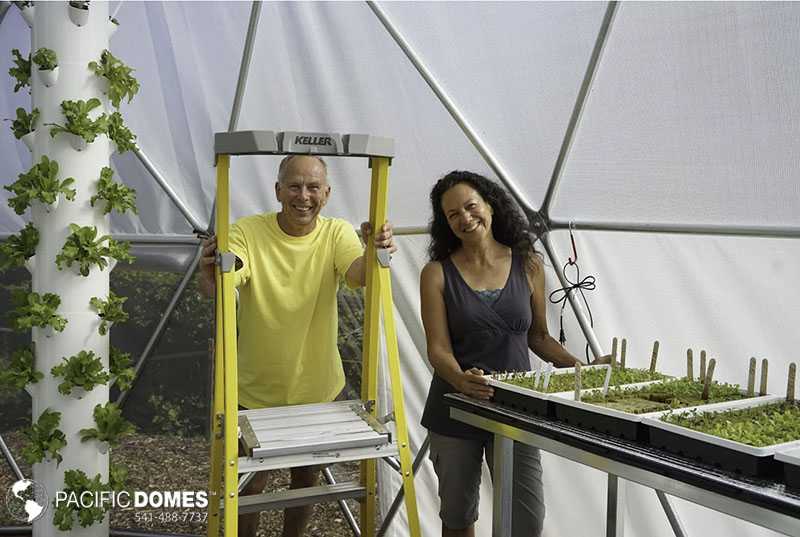 What are Urban BioDome Farms?

An urban BioDome Farm is best described as a scientific approach to growing agriculture in an enclosed, controlled and self-sufficient dome-like greenhouse eco-system.

The spacious spherical, geodesic design interior closely replicates outdoor environments by providing natural filtered sunlight and optimal air flow. This type of farming provides innovative opportunities for organic growing methods such as, vertical tower farming, aeroponics, aquaculture and hydroponics with balanced organic liquid formulas, all of which are supported in a dome structure.

It is predicted that by the year 2050 over 70% of the human population will be urban dwellers. Currently, rural farmers are feeding the cities, which have become hubs for human settlements. The urban Biodome greenhouse farm, addresses the urgent need to integrate food production into urban infrastructures.

BioDome Organic Farming Methodology vs. GMO & Synthetic Chemicals
Scientific data supports undeniable evidence that GMO foods are not fit for consumption by either animals or humans. Synthetic fertilizers and pesticides are known carcinogens. As biological beings, we should be concerned at the compelling research that toxic pesticides and GMO foods, alters our DNA and threatens our family’s health and that of future generations.

BioDomes, Bio Energy Domes and Biosphere Projects
BioDomes, Bio Energy Domes and Biosphere Dome projects are rising to meet the challenge of responsible environmental stewardship through earth-based science. Biosphere Eco-Villages are forging a new era, working toward the future of life on Earth and beyond by integrating the innate Intelligence found in Nature’s self-sustained ecosystems.

NASA and Pacific Domes, a futuristic dome manufacturing company in Southern Oregon, teamed up in early 2013, to erect a 44ft. geodesic-engineered BioDome on the northern slope of Mauna Loa, Hawaii to test some of the possible challenges of living on Mars. NASA sponsored HI-SEAS (Hawaii Space Exploration Analogue & Simulation) Mission 1. 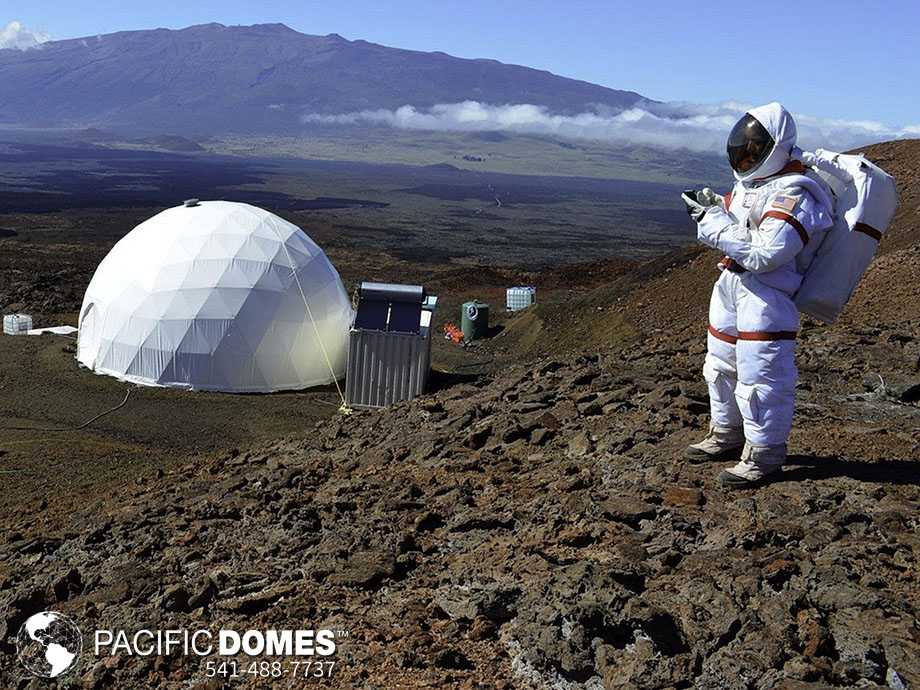 In 2014, HI-SEAS received additional funding from NASA to continue their research and is currently completing Mission 4 in the Mission Mars BioDome. 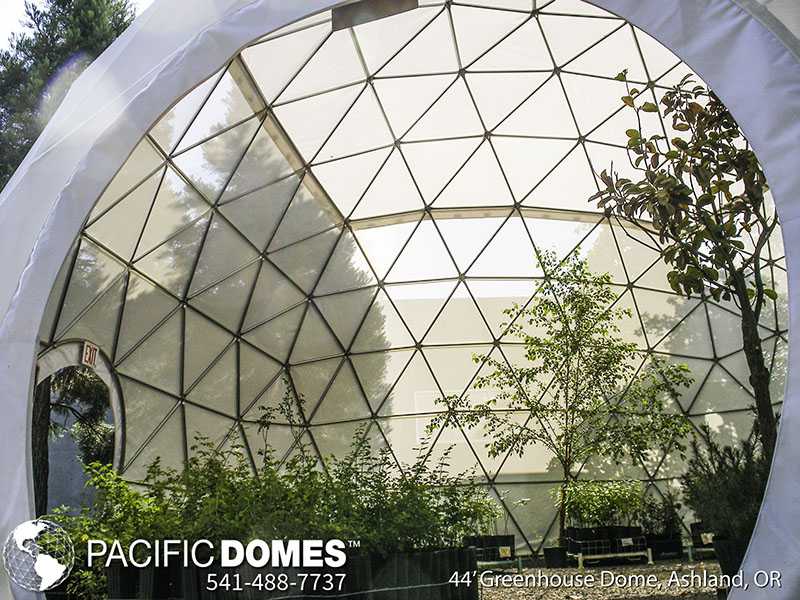 Expanding on the synergetic principles originated by R. Buckminster Fuller, Pacific Domes has been working on perfecting the function and beauty of their portable geodesic domes for more than 40-years in Ashland, Oregon. 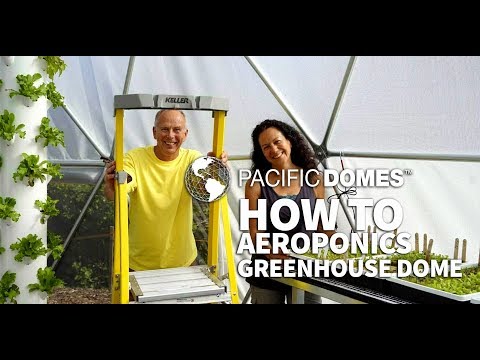