Pacific Domes of Oregon, leading manufacturer of Geodesic Performance Arts Amphitheaters and Geodesic Stage Designs, build this geodesic auditorium for Empire Music. Performance Art and 360 projection theaters are on the cutting edge of set design, lending a futuristic appearance to your performance.

Empire has just launched its second season, with hip hop performances by Lucious and Cookie inside one of our very own Pacific Domes!

This video was produced for the 4th episode of their 2nd season and is an engaging and alluring production.

Utilized for art and music, the versatility of Pacific Domes has been featured and celebrated around the globe. Pacific Domes loves seeing the process from conception to completion. Our company has over 20 years experience in the multi media industry and our geodesic domes and ‎event domes‬ can be found in the most inspiring of places.
Thanks to the involvement of shows like Empire, Pacific Domes is a celebrated and award winning name in the media market. 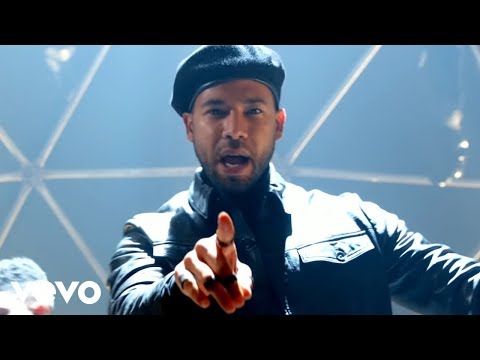