Earth Dome: A Unique Path to Peace on Earth

If we are to believe the constant headlines blitzing us from the mainstream media, is our Earth Dome, facing unprecedented obstacles to peace?  What do you think?  Can the world become a more peaceful place to live? 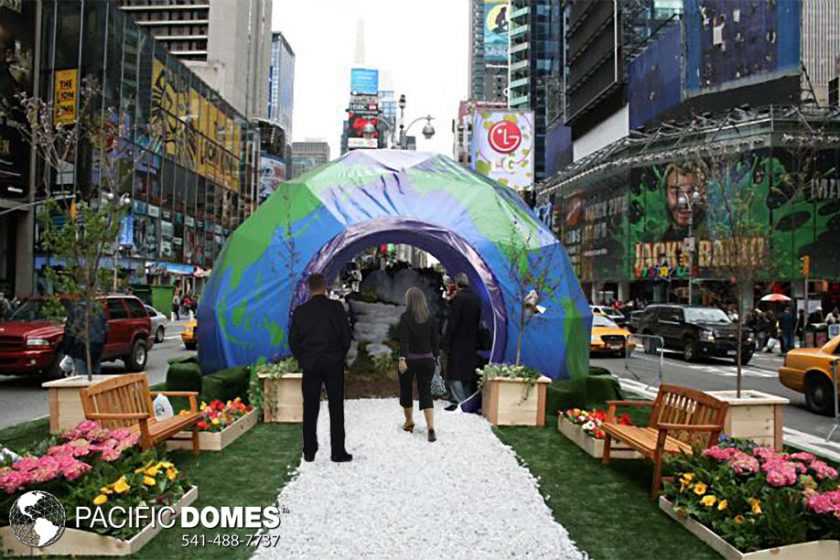 More than a decade ago, the Earth Dome at Military Island, New York, inspired live audiences to pledge their individual non-violent “Paths to Peace.”  The 24 ft. Earth Dome design was shaped like a globe, and drew huge crowds within the first 2 hours.

Shinnyo-en Foundation, a philanthropic inter-faith organization, has since expanded its vision to include seven billion self-empowered people living in our larger Earth Dome home, Spaceship Earth.  “Infinite Paths to Peace” are annual retreats and events designed to raise awareness that we can create a more peaceful world by finding peace from within and emanating it out to the world. 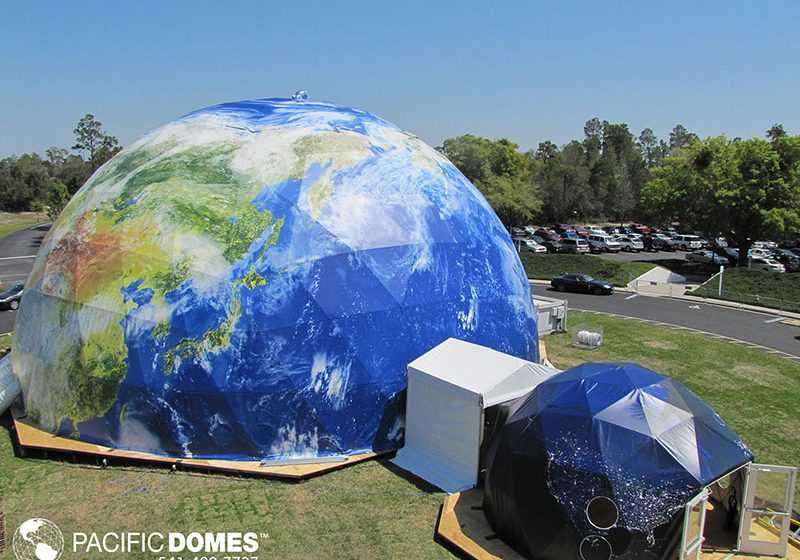 Shinnyo-en Foundation’s goal is to raise individual awareness that no matter who you are, or where you are, it is possible to find and create peace.  The Foundation supports community and educational institutions.  More information is available through their website:  https://sef.org/

The Big Picture: “Give Peace a Chance” Earth Geo Dome
John Lennon’s songs from a bygone era, “Give Peace a Chance” and “Imagine,” still ring out as clarion calls to create a more harmonious world, but what’s this got to do with Earth Geo Domes?  Evoking a deeper relaxation and connection with the world around us, Geo Domes resonate with universal frequencies that naturally attune us to earth’s harmonics.

Buckminster Fuller popularized the term Spaceship Earth in the mid-sixties as a means of emphasizing the global challenges facing the collective of humanity. The much smaller geodesic Earth Dome is a result of Fuller’s genius in sustainable design… a design that enables all of humanity to live without negatively impacting Earth’s ecosystems. 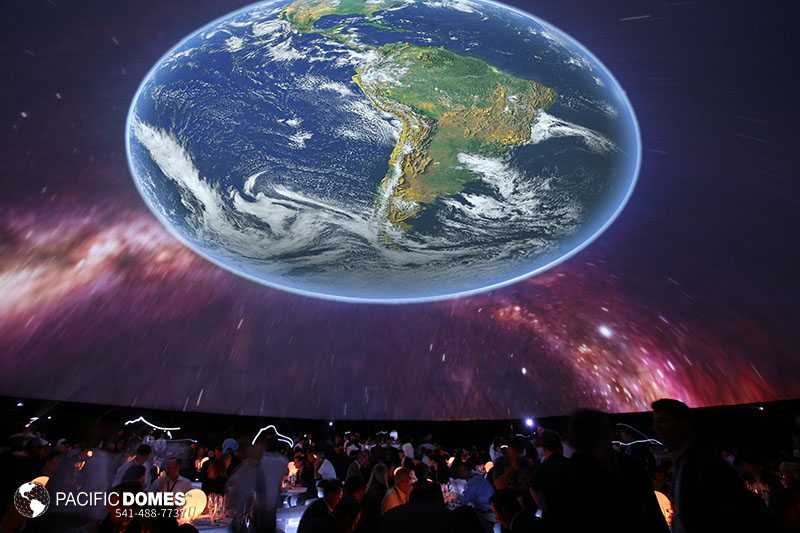 The Role of Geo Domes for Education & Entertainment
Through dynamic group energy, 360° immersive domes play a key role in the future of interactive entertainment and education. The open space of the dome theater provides the perfect spatial platform for shared human interaction.

Advances in VR projection technology offer a realistically-dimensional display space for interactive entertainment and education that is now being recognized by the expanding area of research on 3D Geographic Information Systems (GISs) and Highly Immersive Virtual Environments (HIVEs).  When holographic projection is added to the dome’s spatial environment, this “mixed reality” sets the stage for many inspiring venues to captivate live audiences.

Pacific Domes maintains a global presence as a leading manufacturer of geo-engineered VR projection domes for Events. Pacific Domes works with some of the world’s most innovative 360° projection companies to help you tell your story.