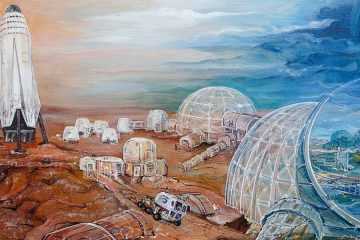 “The future is a choice between Utopia and oblivion.” — Buckminster Fuller As cited in Part 1 of Terraforma, scientists tells us that it’s time to replenish, not just, sustain. According to an article in the Science Daily, four landmark scientific reports, written by more than 550 leading experts from over 100 countries, this alarming Read More 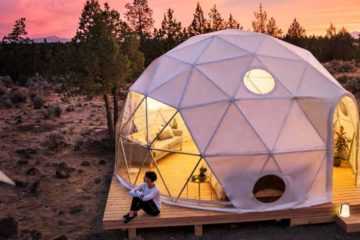 “Geodesic Domes are known to be the strongest, lightest, most efficient shelter devised by man”. Pacific Domes, Inc. What is a Dome Structure? Dome shelters, such as the primitive tribal mud hut have been around since man’s earliest attempts to create shelter. In architecture, a dome is defined as half of a hollow sphere that Read More