What do Space X, NASA and Pacific Domes have in common? The answer begins with a shared vision for the future of humanity among the stars, commencing with our nearest neighbor, Mars!

For millennia, humans have looked to the skies in awe, pondering the universal mystery of whether other habitable worlds exist out there. Now we know! NASA’s announcement in September 2015 that there is water on Mars jumpstarted future plans of spaceflight and prospects for Mission Mars Dome Colonies.  Pacific Domes is also collaborating in creating Biosphere Domes for future explorations.

HI-SEAS Mission Mars or Hawaii Space Exploration Analogue & Simulation mission to Mars, is a simulation project funded by NASA. To test some of the possible challenges of living on Mars, NASA joined forces with Pacific Domes, a futuristic dome manufacturing company, in early in 2013 to erect a 44-foot geodesic-engineered dome on the northern slope of Mauna Loa, Hawaii.

HI-SEAS ‘Mission I’ was an Epic Moment
The NASA sponsored HI-SEAS ‘Mission I’ successfully completed its goal of learning as much as possible about isolated living conditions in extreme environments, such as would be expected on Mars.  In 2014, HI-SEAS received additional funding from NASA to continue its research, and in September 2017, successfully completed Mission V in the Mission Mars Dome. 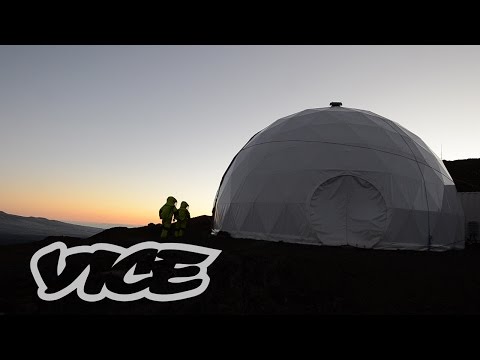 Getting Ready for Interplanetary Travel
SpaceX CEO Elon Musk announced plans to land a Dragon capsule on Mars by as early as 2018.  SpaceX hopes to work with NASA on the long-term plan to transport large volumes of people and cargo to Mars in an affordable way. The architectural open space design of the SpaceX Dragon line of rockets and space ships makes use of geodesic-engineered principles. 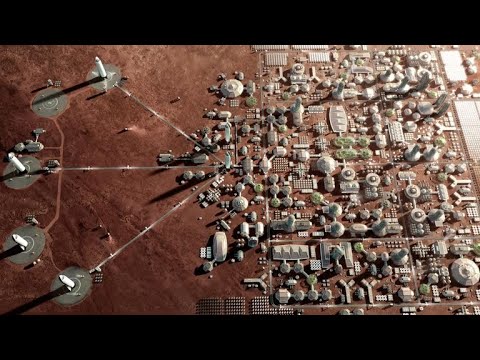 NASA’s New Astronaut Simulator ― Getting Ready for the Trip to Mars  (Circa – 1:34 min)
SpaceX might fly you to Mars, but NASA’s new astronaut simulator will get you ready for the trip. At NASA’s Kennedy Space Center in Cape Canaveral, FL, a Mars-centric astronaut simulation invites the public to a sneak preview of what one might expect from a trip to Mars. 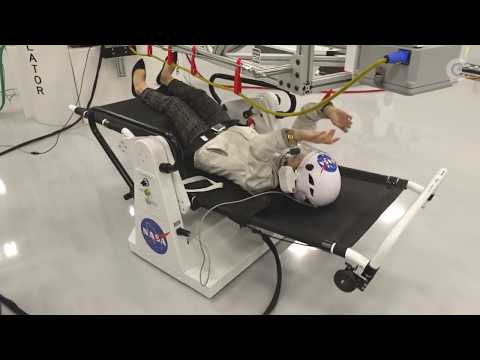 Is NASA Slowly Disclosing Proof of Alien Life on the Moon and Mars? (3:38 Min)
Occasionally, NASA inadvertently reveals photos from their archives. A collection of photos from both the European and Indian Space Agencies presents compelling evidence to suggest that existing structures on Mars could once have been built by intelligent life. Visit Gaia’s Site. 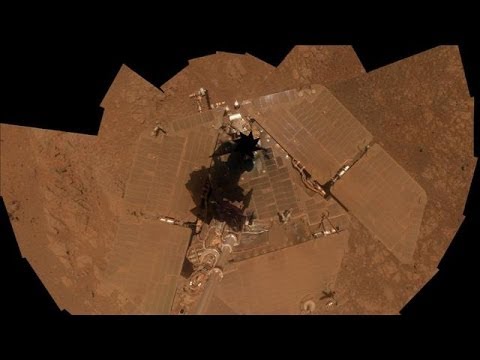 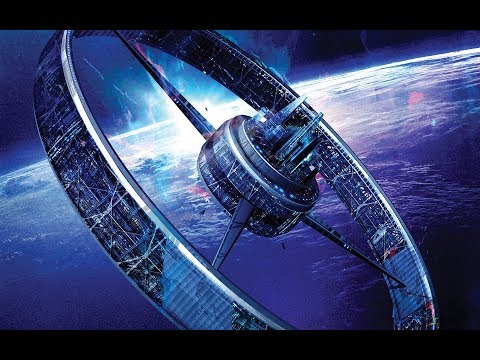 Pacific Domes’ Geodesic-engineered Domes have unparalleled strength and are ideal structures for extreme environments. Geospheres use the ‘doing more with less’ principle, in that they enclose the largest volume of interior space with the least amount of surface area, thus saving on materials and cost. When a geosphere’s diameter is doubled, it will quadruple its square footage and produce eight times the volume.

Award-winning Pacific Domes, Inc. envisions that self-sustaining Mission Mars Dome Colonies will meet the challenges of living in space. The spherical structure of Mission Mars Dome Colonies are among the more eco-friendly interior atmospheres for human dwellings, because air and energy circulate without obstruction. This enables heating and cooling to occur naturally.