“Prepare to embark on an immersive journey into imaginary landscapes”.  — Pacific Domes, Inc.

Mesmerica 360 Live is an hour-long full-dome projection featuring cutting-edge surround sound – you really have to experience this mind-expanding one-of-a-kind musical and visual show for yourself to receive its benefits. The experiential cinematic projection is designed to relieve stress – and, it’s wholesome, suitable for all ages.

Mesmerica 360 – a musical composition by James Hood, playing the mesmerizing PanArt Hangpan is a fully immersive cinematic art projection experience for planetariums and giant screen theaters, currently on a global tour. Presented by Vortex Immersion Media and an entourage of talented team collaborators, musicians and artists from around the world, Mesmerica Live has been selling out in theaters across America. 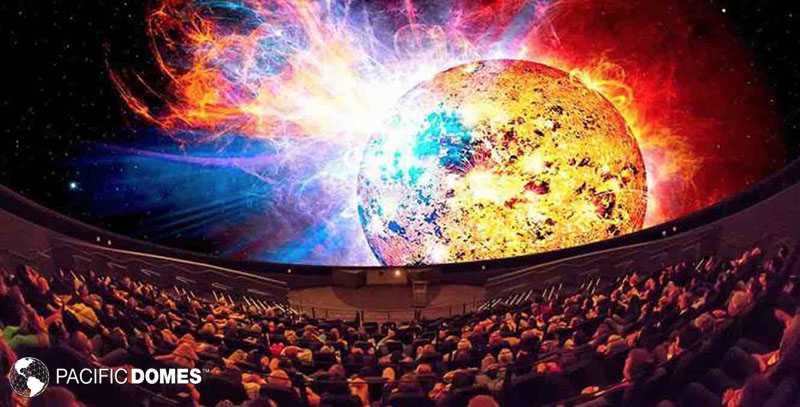 “Basically, I would like people to feel happier than when they came in – and, realize that this came from within them – and, their own awareness purged them of some bad mood or stress – that, they feel just a little bit lighter – inspired by what you can do with your own awareness.” — James Hood

Here’s what team collaborators have to say…

Mesmerica Live – it’s where the musical ‘Ceremony’ series story continues! Pushing you gently forward to wherever your mind wants to expand, this brand new third album is a rare live variant of the uplifting show in which James Hood, explores the clarity and purity of this one instrument – the PanArt Hangpan.

Recently this cinematic masterpiece played to sold-out audiences at the Arizona Science Center –Dorrance Planetarium, Phoenix. This family-friendly and affordably priced, mind-expanding cinematic projection experience was designed to relieve stress – and, was suitable for ages from 6-years and up.

“James Hood and Vortex Immersion media present: “MESMERICA 360: A Visual Music Journey” that includes 360° full-dome projection with a 5.1 soundtrack.  It’s an invitation to sit back and breathe, the journey is about to begin.” 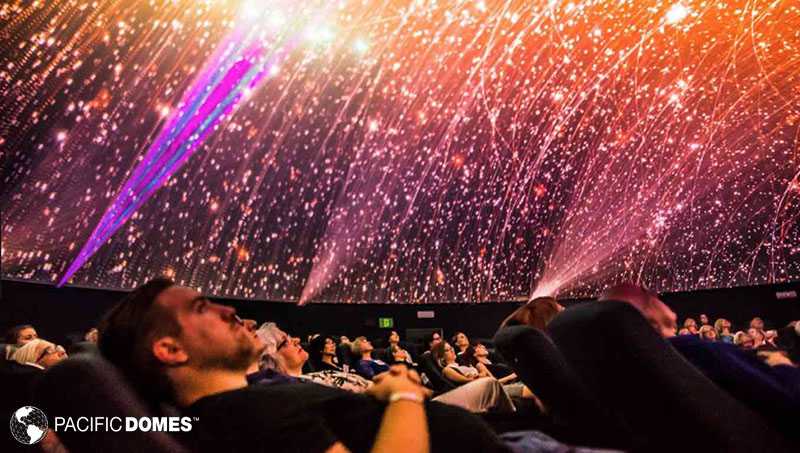 “ I want this experience to inspire you – it’s all about fantasy, the imagination and allowing yourself to envision the impossible. — James Hood 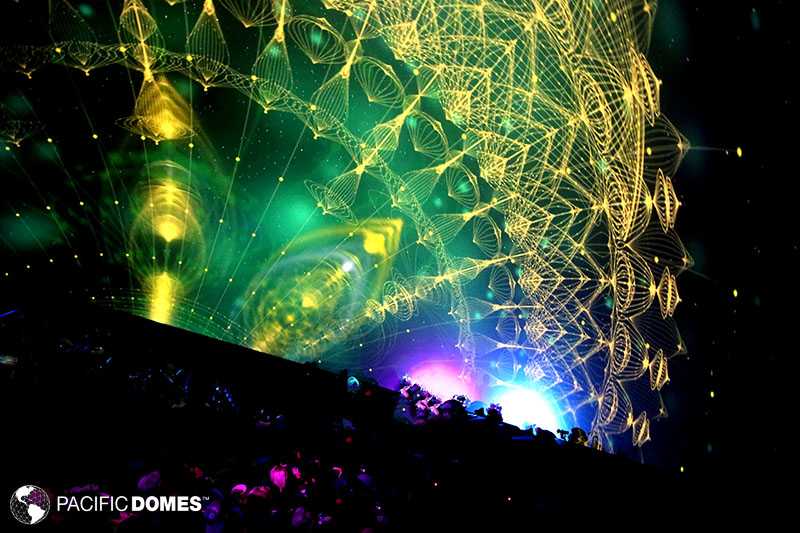 “In a lot of ways, the audience are the stars of the show, because it’s their awareness that we’re trying to play with – to scoop them up and take them on a journey inside their own minds.”  — James Hood

Audience testimonials came from all age groups. Here’s what some of the audience had to say about this spectacular production… 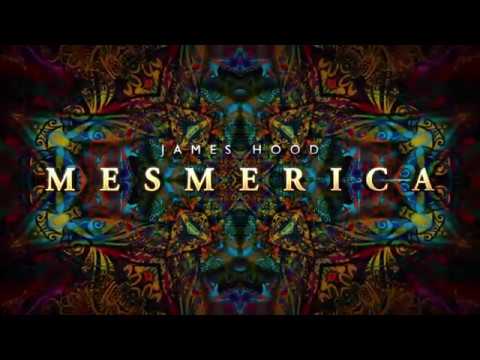 Hope you enjoyed this blog!  Learn more about our Event Domes Here.
Connect with a Representative
Subscribe to News Updates