What sets an Ecovillage or Nature Smart Micro-Community apart from modern conventional communities? The broad view is that the Ecovillage lifestyle is centered around enjoying, exploring and working outdoors in harmony with the natural world of plants and animals.

These ecovillage micro-communities are typically settled by earth-stewards who are seeking answers to the unsustainable problems facing humanity. Ecovillages align themselves with earth-based science, Nature Smart social and natural principals (naturalistic intelligence) that include, such modalities as, BioGeometry, Biotecture, Biomimcry, Permaculture and more. 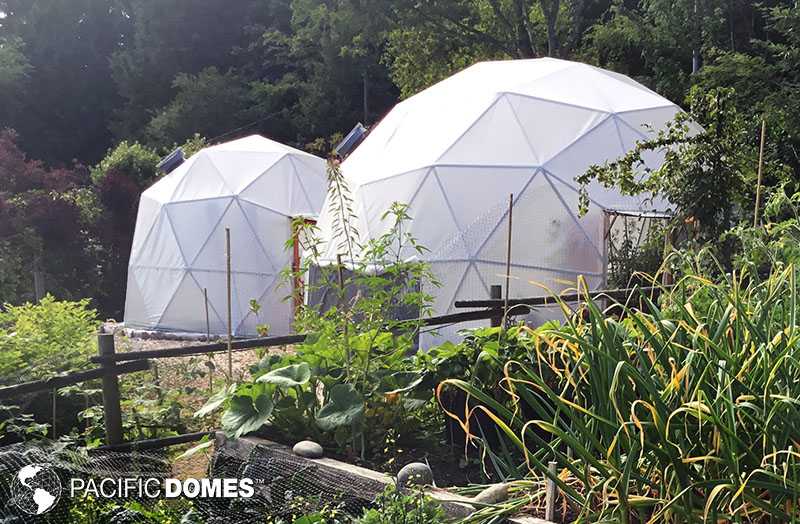 It’s About Living Large, Not Small

Intentional Dome Ecovillages and Micro-Communities are all about collectively co-creating a new paradigm through knowledge, understanding and application of living earth-based science. Nature Smart Ecovillagers are typically open-minded ‘out-of-the-box’ thinkers who are willing to embrace holistic lifestyles and alternative ways of doing things.

“The future will belong to the Nature Smart ― Richard Louv

Dome Science: An Ecovillage Template
The entire physical universe consists of vibrating sound and light frequencies.  Groundbreaking discoveries have been made in many fields of research that directly link environments to one’s overall health and well-being.

According to Dome Science research, geodesic domes may, indeed, have measurable effects in promoting positive mental states.  The Resonance Science Foundation, founded by Nassim Haramein, supports the science behind the energetic qualities of domes.

Data from a study of physics and molecular biology, demonstrates that human brain pattern frequencies shaped by harmonic architecture, are beneficially different when compared to detrimental inharmonic environments (i.e. the concrete jungle).  The environmental influence of shapes on humans is further corroborated through research conducted by a team of architects and neuroscientists.

Are you among those Sacred Seeds ready to leave the concrete jungle behind and embrace a new paradigm? Here is a ‘snapshot’ of what you can expect as an active participant in an awesome Dome EcoVillage Micro-Community… In this video, Michael Tellinger and Alosha Lynov discuss how we integrate BioGeometry and Permaculture eco-system design. (20 min.) 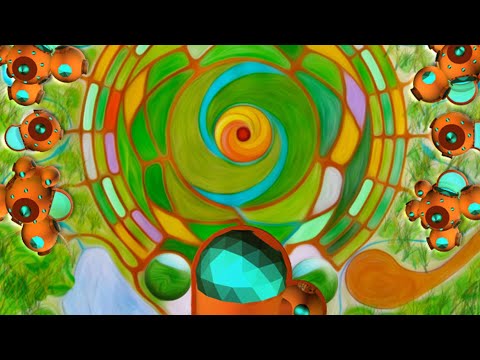