Bucky and Beyond in 2020… | Pacific Domes
Skip to content

As we move forward in this decade of space exploration, many are asking the question, “Are we ready for changing paradigms? Are we ready to say good-by to archaic standards and ecologically unsustainable ways of living?”

“The best way to predict the future is to design it. You never change things by fighting the existing reality. To change something, build a new model that makes the existing model obsolete.” Buckminster Fuller

To propel us forward into the future, the disruptive geodesic dome was, perhaps, Buckminster Fuller’s greatest contribution. A futurist and visionary thought leader without boundaries, Buckminster Fuller’s vision was to make the world work for 100% of humanity by making humanistic-designed shelter affordable ‒ not just for some, but for everyone ‒ perhaps, our greatest challenge in creating the Utopian future envisioned by Fuller? 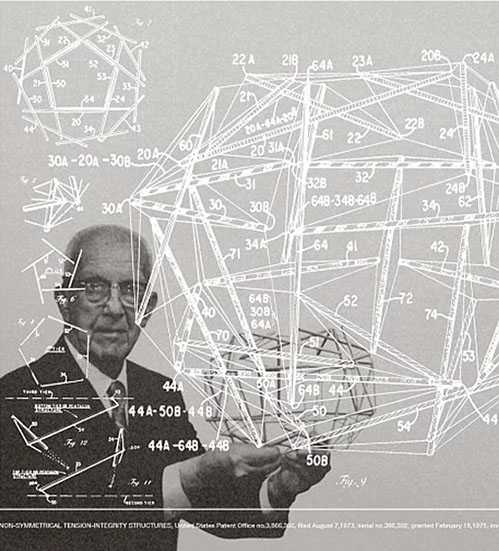 Bucky understood the principles of sacred geometry that lends the geodesic dome unsurpassed strength. Composed of inter-connected triangles, the American Institute of Architects has called the geodesic dome, “the strongest, lightest and most efficient means of enclosing space known to man”.

Today, thousands of prefab and portable geodesic dome alt-shelter structures can be seen all over the world ‒ their uses are versatile and limited only by one’s imagination. And, if Pacific Domes has anything to say about it, launching Spaceship Earth holds promise for a bright future on our home planet ‒ as well as, for off-planet exploration. 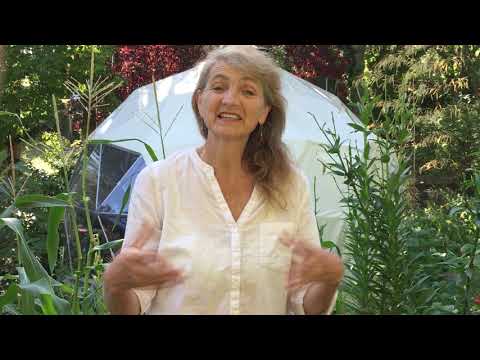 To learn more about the many benefits and uses of geodesic domes be sure to visit Pacific Domes website, Knowledge Base and YouTube channel.